Trove Newspapers
Trove holds digitised copies of most Australian national and regional newspapers from 1803 to 1954. This is a good place to find death notices, community news about your mentor, or military service reported in the media. 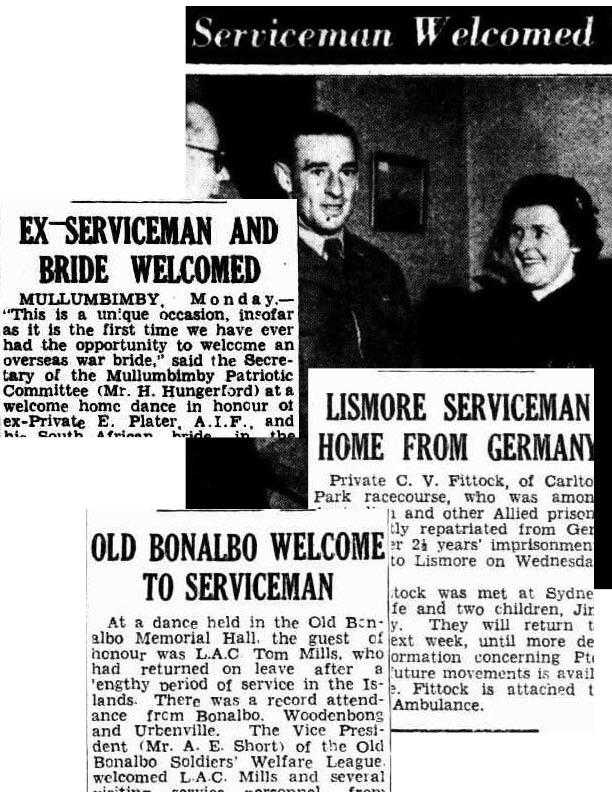